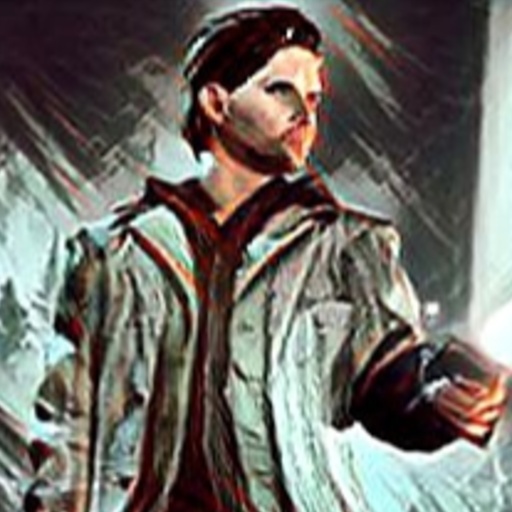 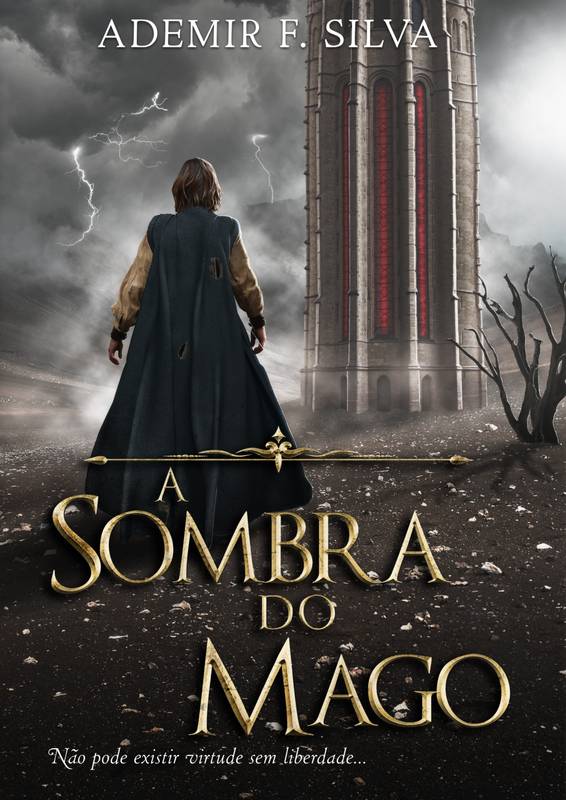 A Sombra do Mago 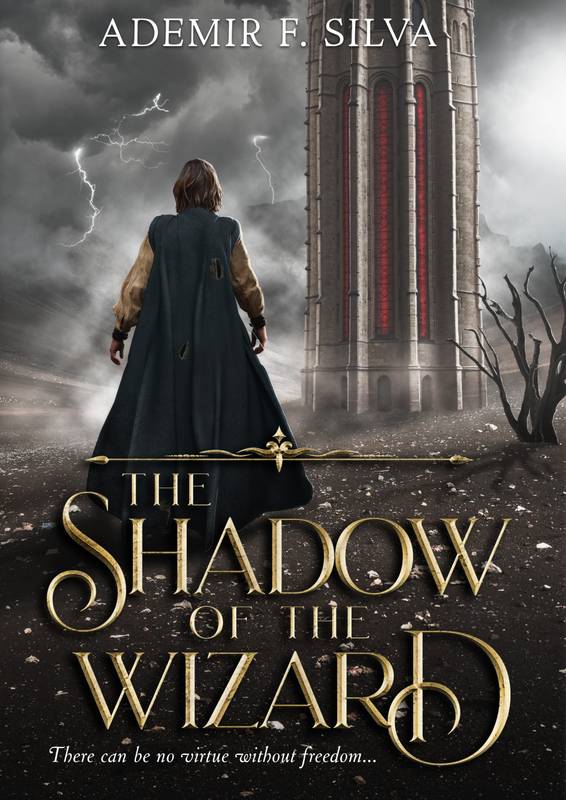 The Shadow of The Wizard

"...this is the most intriguing, suspenseful fantasy that I have ever read. Ever." - Julie Martin, ★★★★★

Captured slaves build a staggering stone tower for a dark wizard, who is set on setting foot in the heavens.